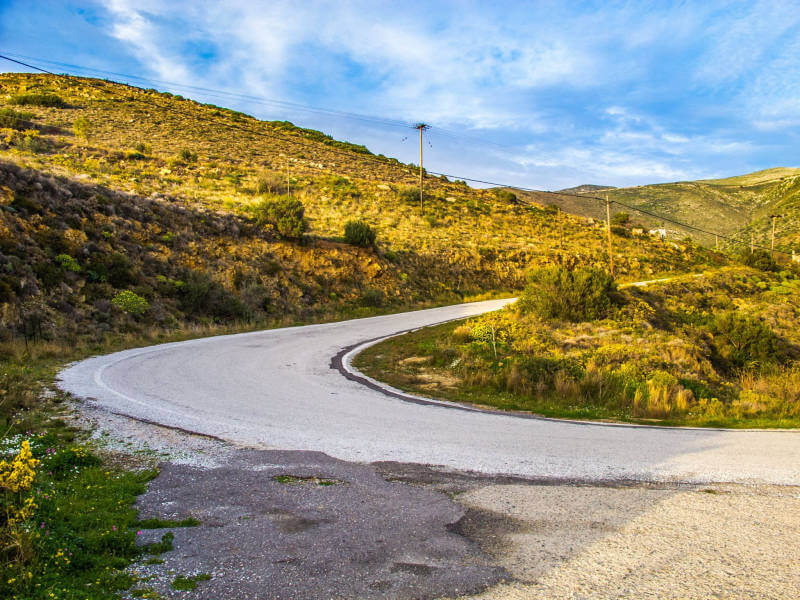 This past year working as a web developer I’ve been basically breathing REST everyday. While it is not that much time, it has been more than enough to appreciate the simplicity over SOAP, and to loathe the moments in which client requirements or other situations force you to write endpoints that are not RESTful. While REST is a standard already for making modern web APIs, for quite a while there has been a new kid on the block that I hadn’t pushed myself to learn about: GraphQL. But that has changed now and I have been experimenting quite a bit using it on the client and on the server.

According to graphql.org, “GraphQL is a query language for APIs and a runtime for fulfilling those queries with your existing data”. A server implementing the GraphQL specification should be able to receive a query sent by the client, containing a description of the specific data the client needs, and it should be able to provide this data as the client asked.

But before talking more about GraphQL, let’s start by checking what’s so great about REST.

REST is an architectural style that defines a set of constraint to build web services. When someone speaks about an API that follows the REST architecture, they usually mean a server that communicates with the client via HTTP. The client leverages the different HTTP methods (GET, POST, PUT, PATCH, DELETE) to send requests to URIs in the API that represent resources.

Some examples of REST endpoints can be:

Depending on which method is used to call the endpoint, a different operation will be applied to the resource.

This gives us a clean and predictable interface on which we can operate on the resources on the server.

As you saw in the endpoints examples above, REST endpoints can follow a hierarchical structure. Say, if you perform a POST operation on the endpoint /accounts/8326/posts, it should mean you are creating a post that belongs to the account with the id 8326.

I’ve talked about how a REST API looks like to the client, but the characteristics described before are not enough for an API to be considered a REST API. In order to be classified as such, it should follow six constraints:

This constraints all bring some benefits to the table:

Although the most common data format a REST API works with is JSON, if needed, a REST API may work with different ones (e.g. XML). Also, although most REST APIs available publicly are served over HTTP, a REST API can theoretically be served over a different protocol.

As you can see, a properly developed REST API comes with many benefits, but there’s also some caveats on all this:

This shows that building a proper REST API is not an easy task. There are some pitfalls on which the developing team might fall making the final result not being a REST API, losing some of the benefits provided by the REST constraints.

So what does GraphQL bring to the table?

As said before, GraphQL is described as a query language for APIs. Unlike REST, GraphQL defines a single endpoint that accepts all operations to the server by sending a parameter called “query” alongside the request. Requests are generally done via a POST request to the GraphQL endpoint, but the specification allows for GET requests as long as it is read only.

There are two types of requests you can make to a GraphQL API: queries or mutations. A query request may look like this:

This means there should be a schema of the type “query” with the name “post” defined in the server. This query is asking for the id, title, content, author’s id and author’s email of the post with id “1”. If found, the response will follow the same structure described in the query. A GraphQL query would be analogous to performing a GET request on a REST API endpoint.

This assumes that there is a schema of the type “mutation” named “createAccount” defined in the server. This mutation is asking the server to create an account with the specified email and password, and following its creation to return its id and email.

GraphQL shouldn’t be considered an architectural style. It is more like a collection of tools that facilitate the development of an RPC style API (since you’re always calling remote procedures). Even though, a GraphQL API shares some similarities with a REST API:

Apart from that, a GraphQL API has other advantages over a REST API:

But, of course, there are not only advantages in the GraphQL world. We’re losing some of the advantages provided by REST architecture when implementing a GraphQL API, and there’s also some other caveats to it:

I didn’t talk about many othe features on the GraphQL specification, such as fragments, named queries and mutations, variables, etc. So make sure to check graphql.org in order to learn more about it if you’re interested.

So, is it worth the switch? As with every debate between two competing technologies: yes and no. There are use cases for both REST and GraphQL. For example, a GraphQL API may be useful when developing needs to start before client requirements are properly established, and it may help keep a consistent API when without much effort. In the end, you always have to evaluate each of their advantages and disadvantages and choose the appropriate one for the job.